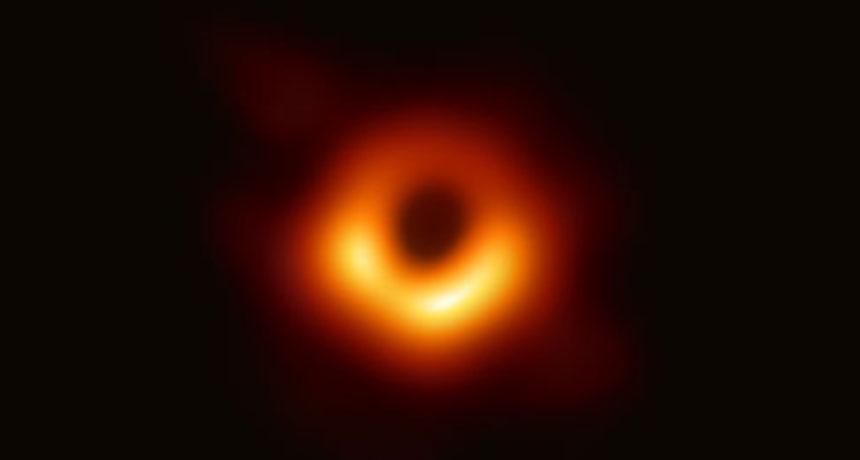 Seeing gravitational waves will be an amazing feat, and will be enhanced multifold by the detection of light from those self-same systems: a “multi-messenger detection”. M87 has long been suggested to be a binary (rather than single) supermassive black hole, although the EHT refutes that idea; if it were two black holes, we would have seen a distorted event horizon or even two rings, rather than the near-perfect annular structure seen in the EHT image. While most of NANOGrav’s expected targets will not be nearby enough to resolve the two event horizons in the way EHT did, we can and will be looking for the signatures of binary motion from large-scale tracers of outflows from the black holes: periodically varying light, wobbling jet axes, double jets, moving emission lines that track the black holes’ orbits, and many other exciting signatures! 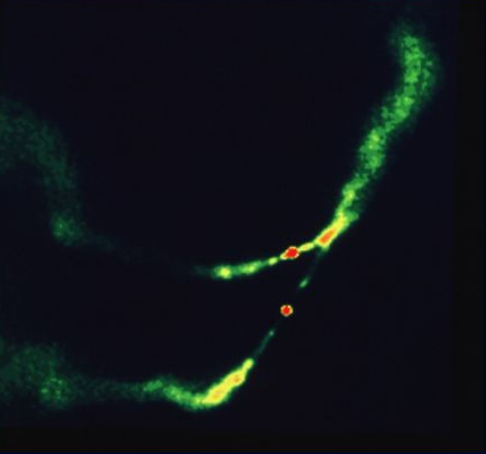 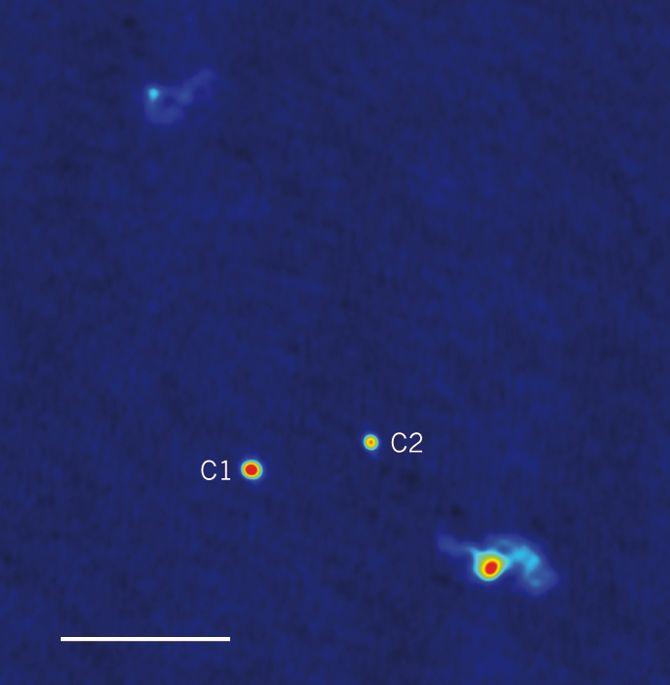 OJ287: This object has been giving off periodic flares approximately every 12 years for the last ~100 years, as shown in the historical astronomical data here. It is thought to represent a binary supermassive black hole that is actually emitting in the gravitational-wave band. OJ287 is a potential target for EHT observation; with its superb resolution, EHT might be able to resolve the base of two separate jet systems from two separate black holes in this object.