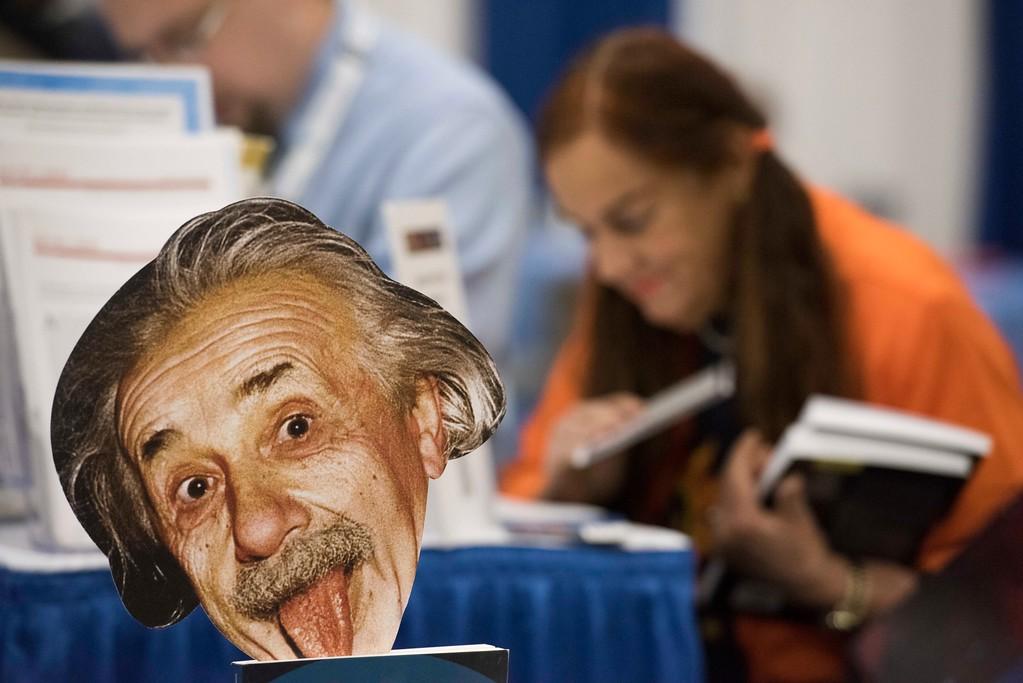 This Special Session will highlight advancements in astrophysics in the low frequency gravitational waveband and will feature a mix of invited and contributed oral presentations and posters. Galaxy mergers are key to galaxy assembly and dynamics, as large galaxies in the local Universe are thought to undergo multiple mergers during their development. It is also established that most, if not all, large galaxies in the local Universe host a supermassive black hole (SMBH). During a merger SMBHs sink, through dynamical friction, to the center of the merger product; this simple dynamical evolution model can replicate a variety of galaxy and quasar properties, including the M_BH-sigma relation, the quasar luminosity function, and the central brightness of galaxies. The two SMBHs will form a bound binary when their separation is of order 10 pc. Further interactions with stars in the central region, and possibly gas interactions, may drive the binary to a point at which gravitational wave emission dominates its dynamics. The nanohertz gravitational waves emitted by a binary SMBH should be detectable by precise timing of radio pulsars. The sensitivity of pulsar timing arrays has now breached the strength of gravitational-wave signals expected from the known population of merging galaxies.