The supermassive black hole binaries at the cores of galaxies produce electromagnetic waves at radio to gamma-ray wavelengths that can be detected by telescopes on Earth and in space. They also produce gravitational waves that can be studied through their effects on an array of radio pulsars. These dual electromagnetic and gravitational wave messengers provide extremely valuable insights that cannot be gleaned from either type of observation alone. Illustration: Olena Shmahalo 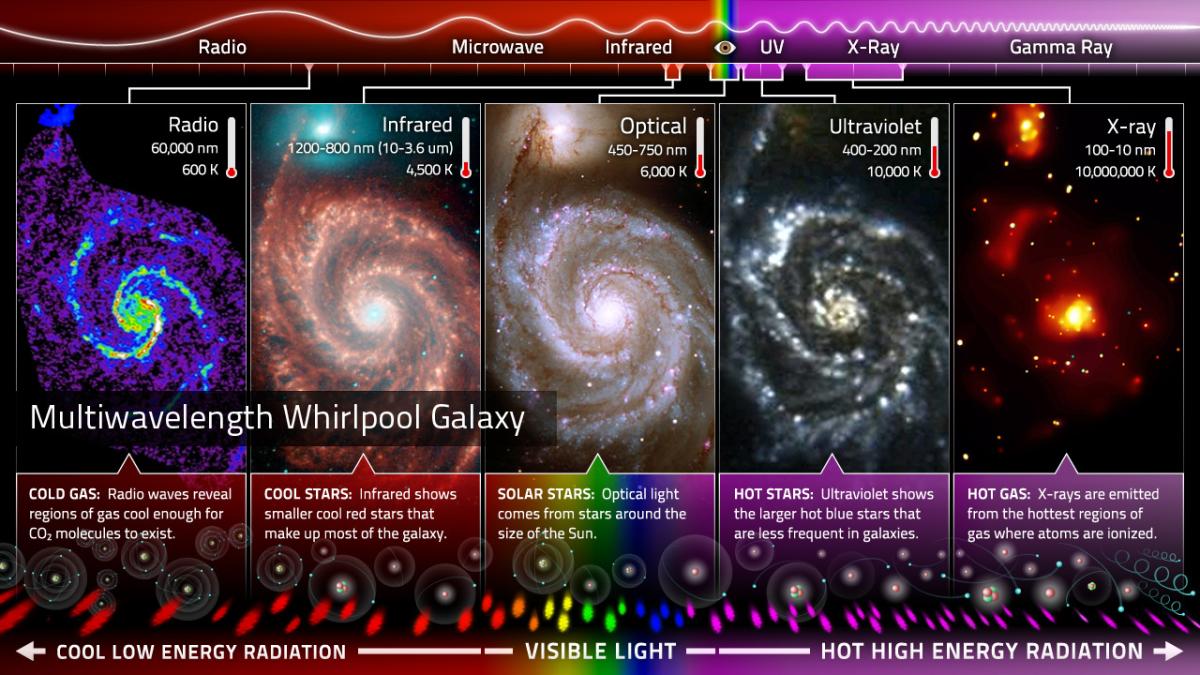 Shown above is several snapshots through the electromagnetic (light) spectrum of the Spiral Galaxy, M51, which is also known as the Whirlpool Galaxy. Under each image is a description of what process produced the specific form of light that we see through our telescopes. Courtesy of NASA/University of Chicago.

While there are now millions of known active galactic nuclei and quasars, there has yet to be an example with a confirmed binary supermassive black hole.  Nonetheless, a huge number of candidate binaries have been identified in active galactic nuclei that exhibit different types of unusual characteristics that might hint at the presence of a binary companion.  Indeed, there are a very large number of such electromagnetic characteristics that have been proposed as signaling the presence of a supermassive black hole binary.  The detection of gravitational waves will likely be necessary to definitely determine which of these candidates, and what electromagnetic signatures, are indeed from true binaries.

More broadly, gravitational wave and electromagnetic observations are extremely complementary.  By combining both types of signatures, in what’s called multi messenger astronomy, we’ll be able to learn vastly more about these incredible systems than we could with either type of observation alone.  Electromagnetic signals are produced by the hottest, high energy plasma, while gravitationally waves are produced by the innermost, highest-mass regions that are often dark to traditional telescopes.  Similarly, telescope observations offer us information about the accretion rates and environments of supermassive black hole binaries, while pulsar timing arrays can unveil the evolving distribution of masses and forces.

While traditional astronomy is conducted using electromagnetic signals, gravitational wave astronomy unveils a different side of astrophysical phenomena — how moving masses deform spacetime. By combining the gravitational wave signals that NANOGrav studies with electromagnetic observations of the same sources, we can glean even more information about the way galaxies merge and grow over cosmic time. 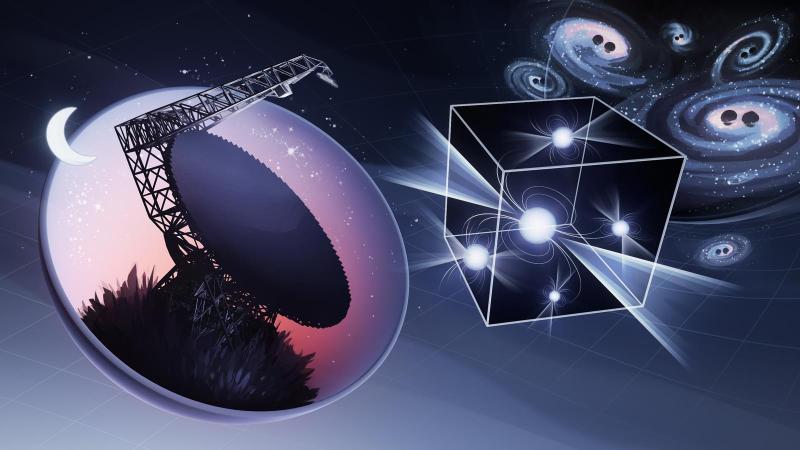 We observe with the largest telescopes in the world in order to detect electromagnetic waves with the very longest wavelengths. Radio astronomy allows us to probe energetic processes which are invisible to optical telescopes. 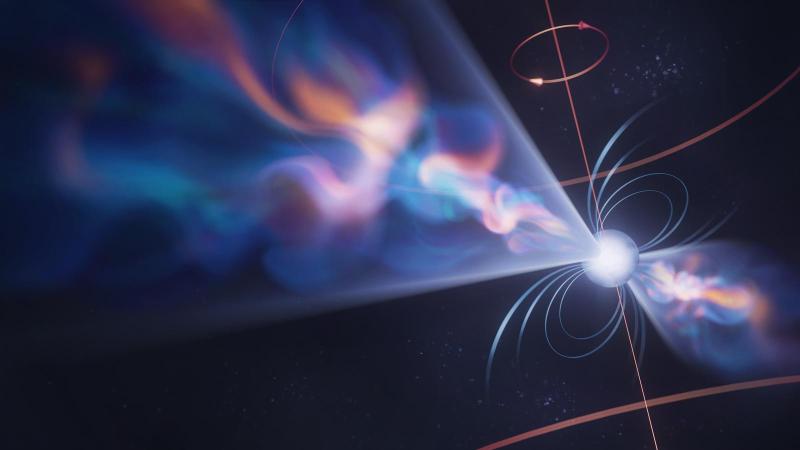 Neutron stars are the collapsed cores of massive stars which have ended their lives in cataclysmic supernova explosions. Pulsars are rapidly rotating, highly magnetic neutron stars which emit beamed radio emission, like cosmic lighthouses. They are unique laboratories for a variety of fundamental physics experiments. 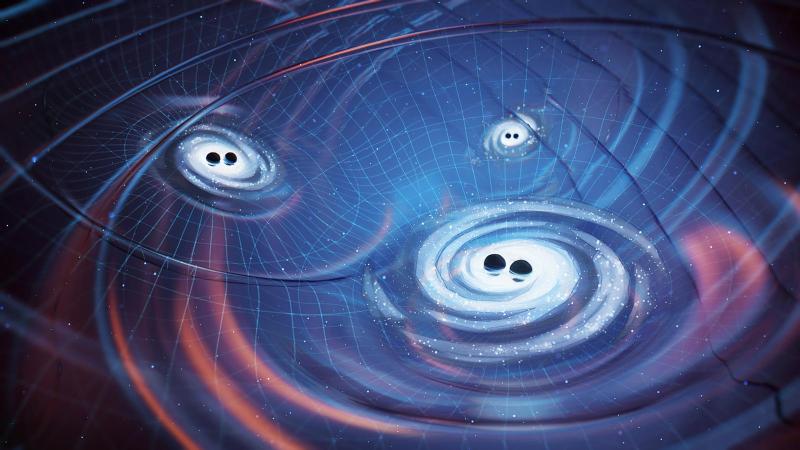 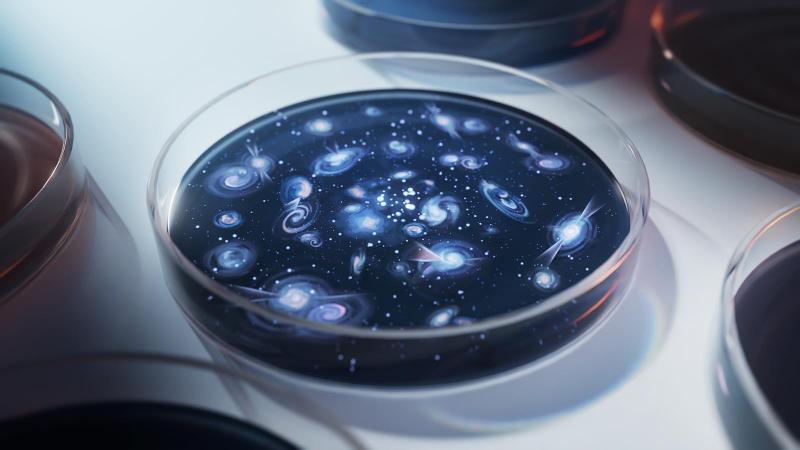